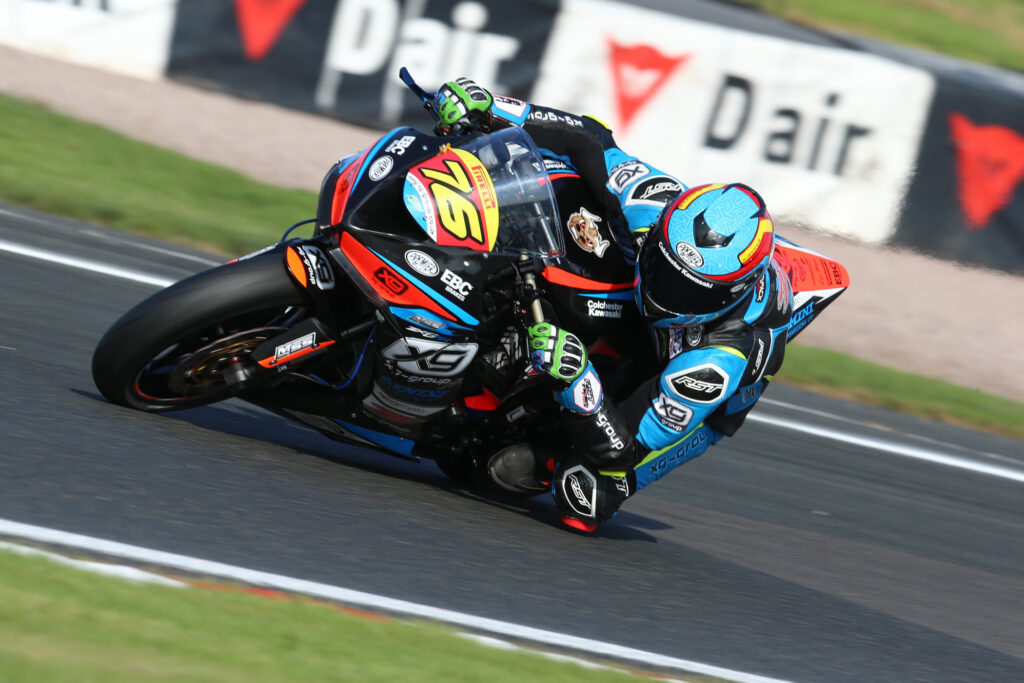 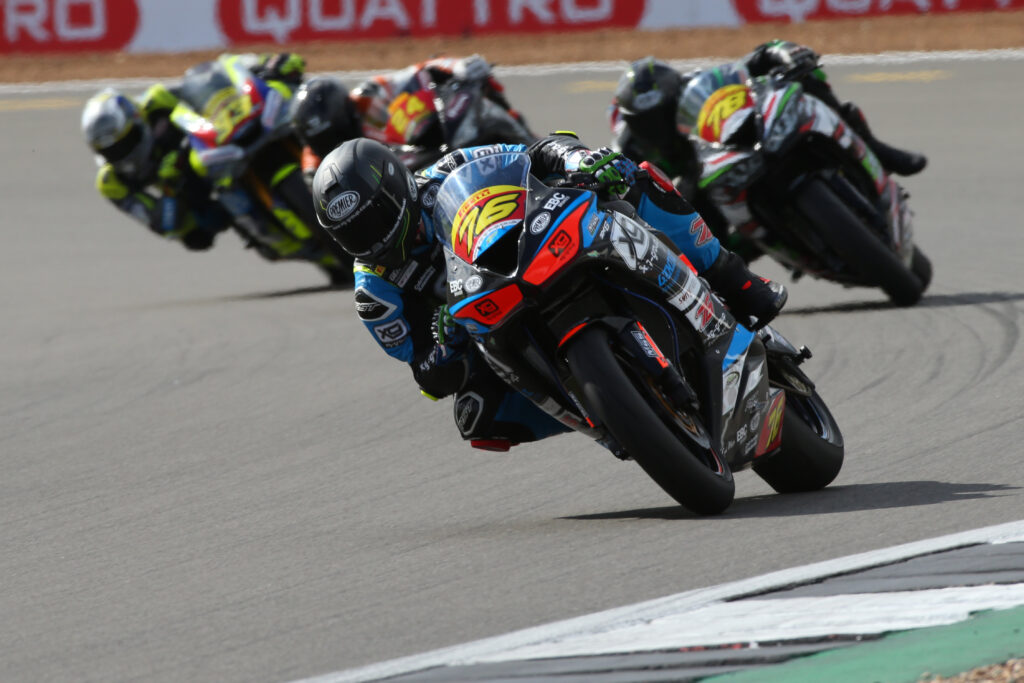 POINTS FINISH FOR LUKE VERWEY AT SILVERSTONE LUKE Verwey was back in the points as he crossed the line 15th at his home round of the Pirelli National Superstock 600 Championship at Silverstone. The 21-year-old, who lives just a stone’s throw from the iconic Northants track, continued to make positive progress in his rookie year […]

POSITIVE STEPS FOR LUKE VERWEY AFTER SOLID WEEKEND AT SNETTERTON SILVERSTONE-based racer Luke Verwey enjoyed a productive second round of the Pirelli National Superstock 600 Championship race as he crossed the line 16th at Snetterton. In just his second ever race in the highly-competitive series, the 21-year-old finished solidly within the top 20 as he […] 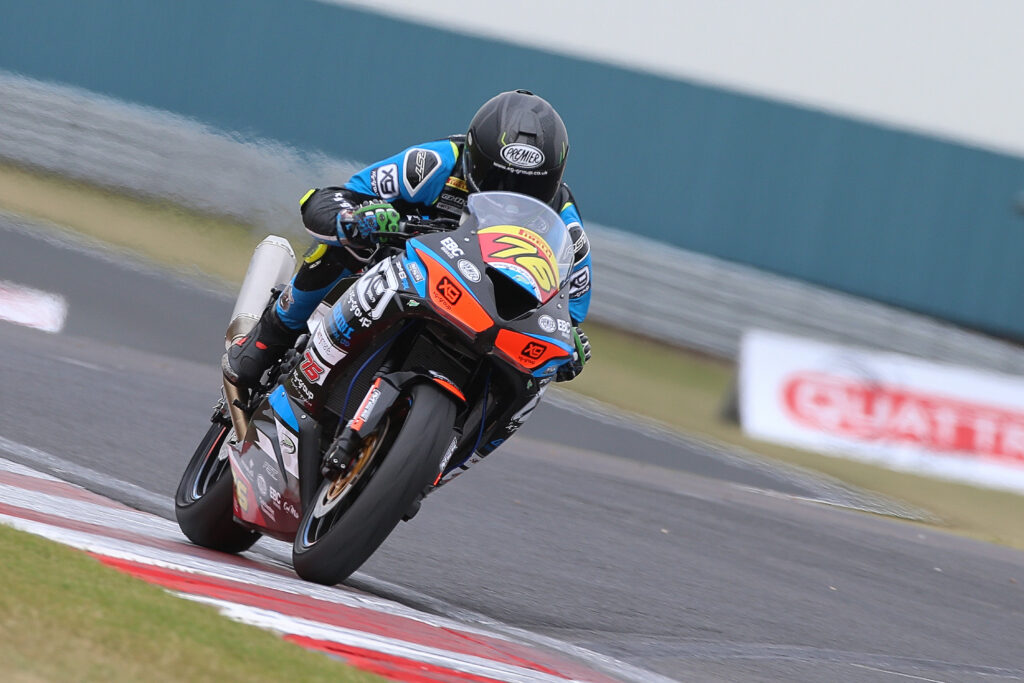 STRONG SUPERSTOCK 600 DEBUTS FOR VERWEY BROTHERS AT DONINGTON Luke and Kade Verwey racked up points-scoring finishes at Donington Park this weekend as they made their debut appearances in the Pirelli National Superstock 600 class. The Silverstone-based brothers, riding for the XG Racing Kawasaki squad, crossed the line seventh and 11th respectively – a good […] 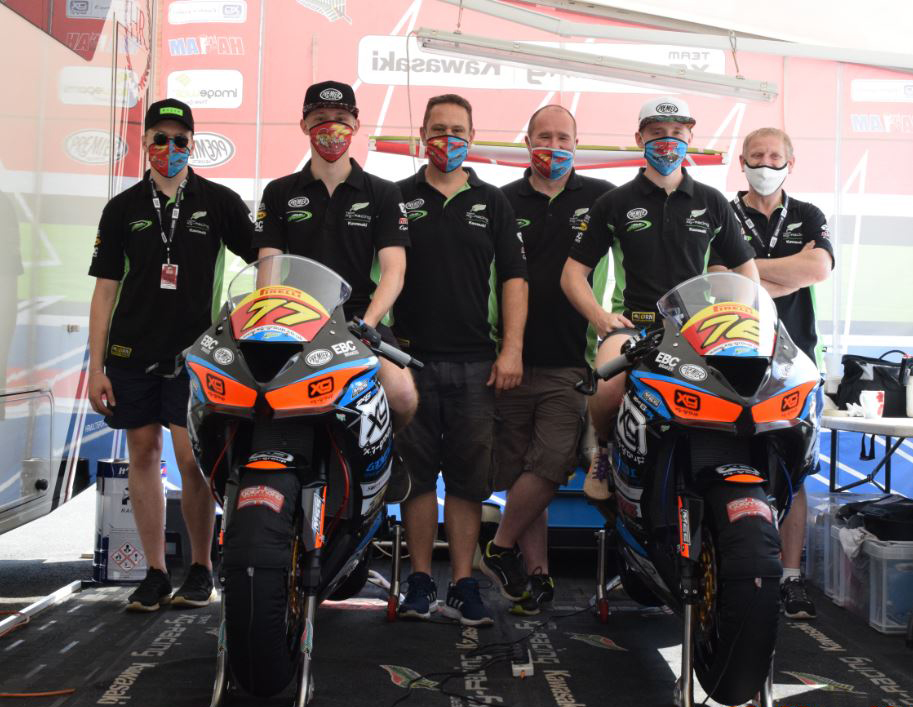 LAST MINUTE TEAM CHANGE FOR 2020! With the 2020 season struggling to get off the ground, a last mute team change sees Luke racing for Team XG Racing | Kawasaki in the Pirelli National Stock 600 Class at BSB. The Team Green rider is well suited to the bigger bikes and is looking forward to […] 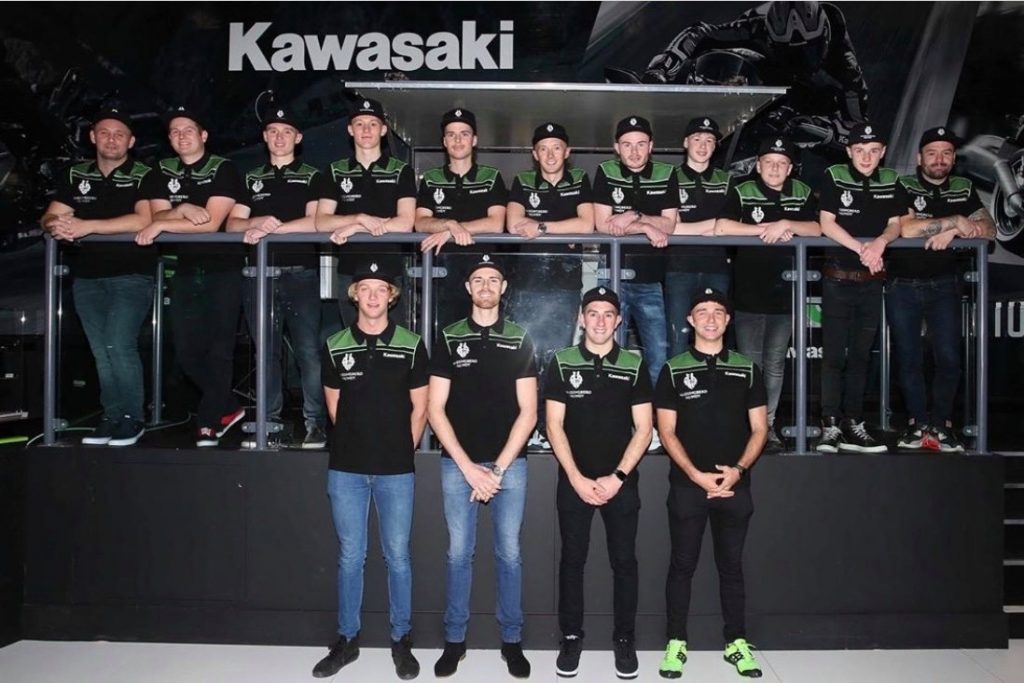 Exciting news confirming Luke as a Kawasaki factory rider for the 2020 BSB Junior Superstock 600 series. He will be with the Kawasaki Team Green factory Kawasaki squad, MassingBerd-Mundy / Affinity Sports Academy.

Luke sees this as a huge opportunity for him to showcase his ability, as he is better suited to the bigger bikes and is preparing himself for a good competitive season. With Leon Haslam mentoring him again this season, he is set for making good progress and being a consistent top 10 runner throughout 2020. He is happy to be riding alongside his brother Kade again this season. 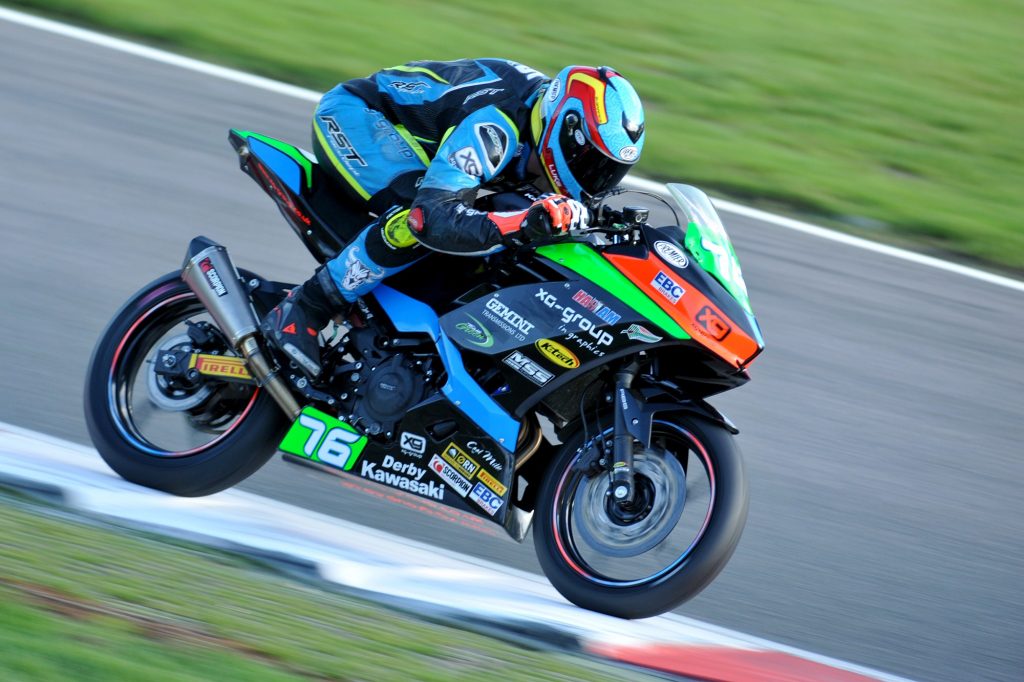 LUKE FOCUSED ON 2020 AFTER BRITISH JUNIOR SUPERSPORT FINALE AT BRANDS HATCH The final two rounds of the 2019 British Junior Supersport Championship resulted in two DNFs for Luke Verwey, not the end to the series he was looking for or what he deserved. Classified fifteenth overall in the final points classification, Luke has shown, […] 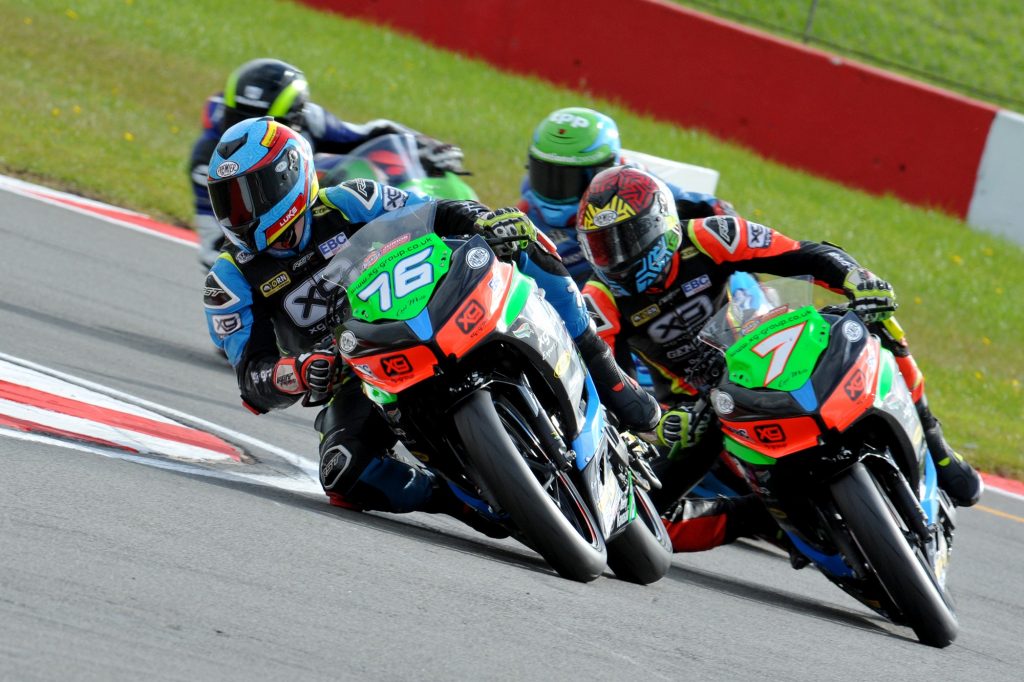 FIRST BSB POLE POSITION AND 2019 BEST RESULT AT DONINGTON PARK FOR LUKE VERWEY Luke Verwey scorched to a maiden Pole Position at Donington Park before finishing fifth in opening round of the latest round of the British Junior Supersport Championship. Verwey, who returned to the scene of his ‘wildcard’ appearance in the World Supersport […] 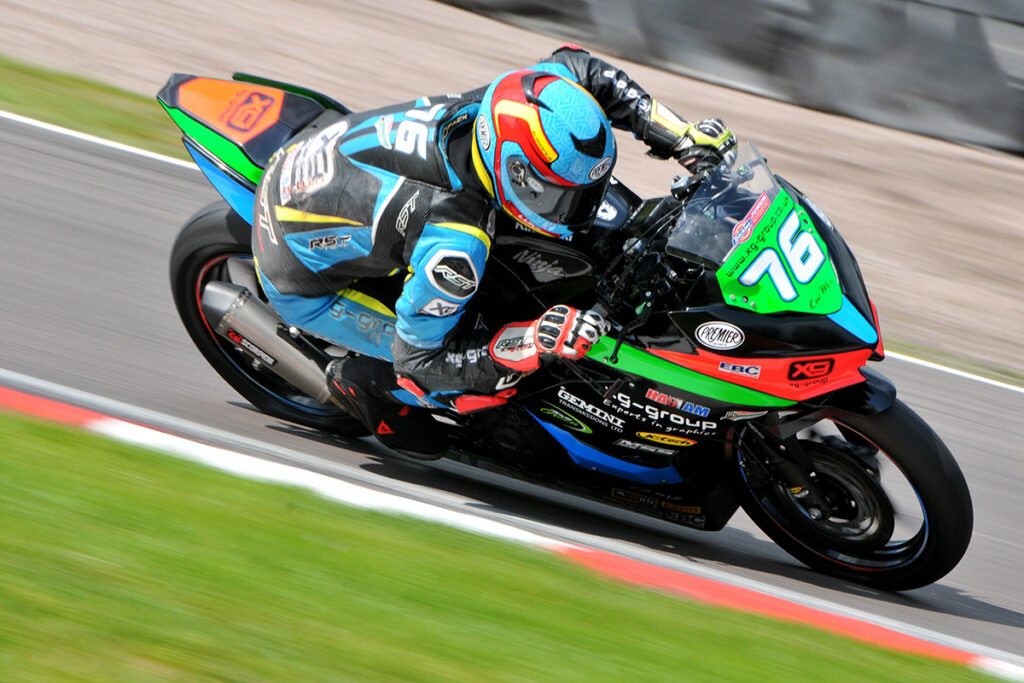 SECOND BEST RESULT OF THE YEAR FOR LUKE VERWEY AT OULTON PARK Luke Verwey took three solid point scoring finishes at Oulton Park this weekend, saving his best till last with an excellent ninth in the final encounter at the 2.7-mile Cheshire circuit. Fourteenth in both of the opening races, Luke made additional changes which […]

Luke Verwey: Back On Track And Back in The Points At Thruxton 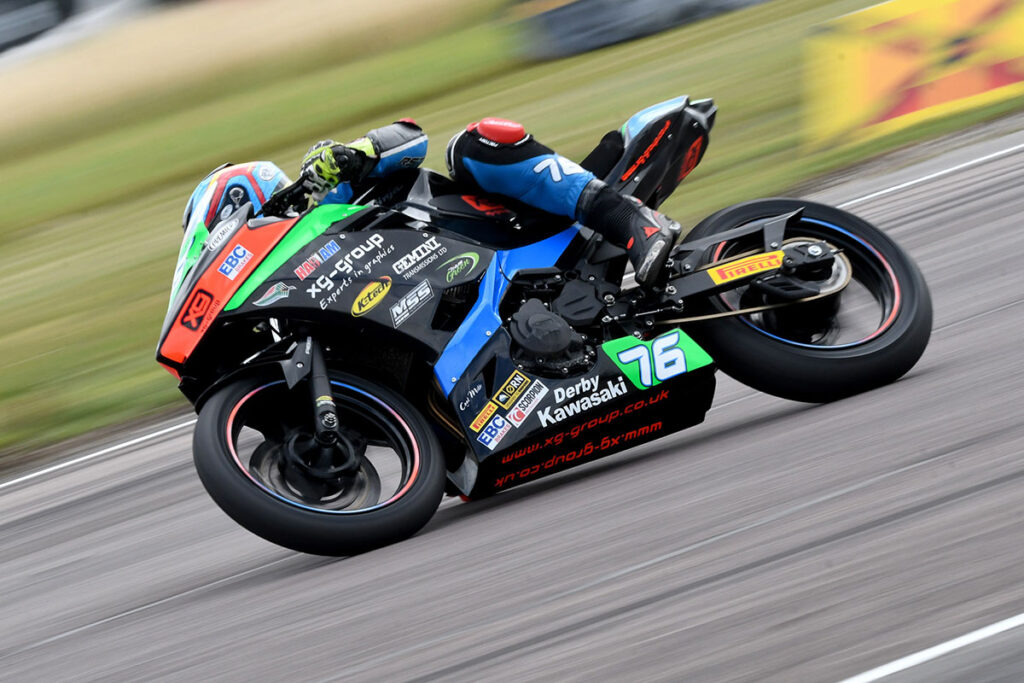 LUKE VERWEY: BACK ON TRACK AND BACK IN THE POINTS AT THRUXTON After missing the last round of the British Junior Supersport Championship through injury it was a satisfying points scoring return for Luke Verwey at Thruxton this past weekend. Improving his lap time significantly from Free Practice to Qualifying, Luke claimed tenth on the […] 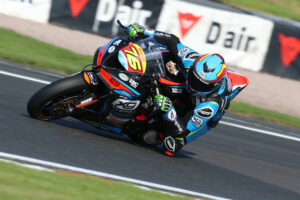