LUKE Verwey continued to make steady steps forward as the Pirelli National Junior Superstock Championship headed to Brands Hatch for its third round of the year.

The Silverstone-based rider – having never raced the iconic GP circuit on a 600cc motorcycle before – may not have had the result he had been hunting but is feeling confident about the rest of the season.

The 22-year-old made a strong start to his weekend putting in some reasonable times as he ended first practice 20th and finished 21st in the second but was then faced with completely different weather conditions for qualifying on Saturday.

After a dry Friday, the pack faced a damp and overcast Saturday, bringing a host of new challenges. He didn’t get the opportunity to try a lap on dry tyres and after heading out on wets progress was soon hampered by a drying track and as a result had to start Sunday’s race from 31st position.

After a wet start to race day, the track was drying as the race got underway and he got clean start, making up several places in the opening few corners to cross the line 25th at the end of lap one.

A small mistake dropped him a few places to 28th but he put his head down and managed to claw some places back, finding it difficult to pass due to slippery conditions off the  a drying line, only for the race to be red-flagged, stopping it early after eight laps.

Luke Verwey:
““I think all in all it wasn’t too bad a weekend,” he said. “I’d never raced the 600 at Brands before so that was all new and I think we made some good progress.

“In the race I got a good start and made up quite a few places, but I ran on at the first corner quite early on which dropped me back a bit and then I found I was stuck there, battling with people and not able to really climb any higher due to track conditions.

“The result wasn’t really what I was looking for, but it was still quite a good weekend. We are still progressing, and we know what we need to change and work on to move forward.

“We are going to Thruxton this coming weekend for the next round which will be a good opportunity to work on a few more things and make further progress in the right direction.”

Luke and team have just a few days off before heading to the Hampshire track for another three days of action culminating in the next race on Sunday, August 1. 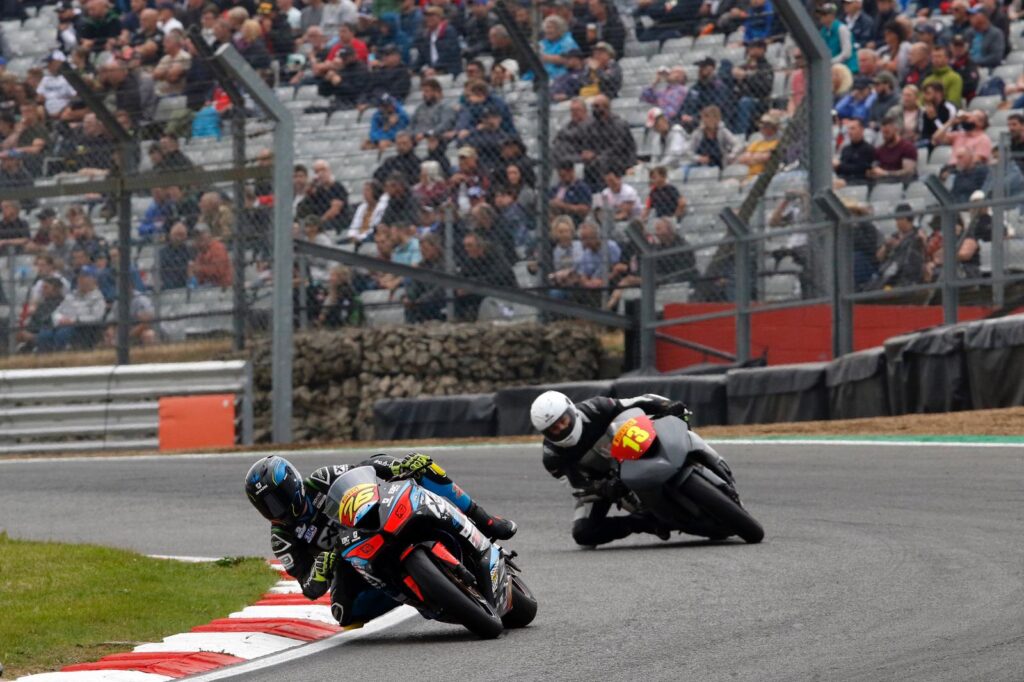