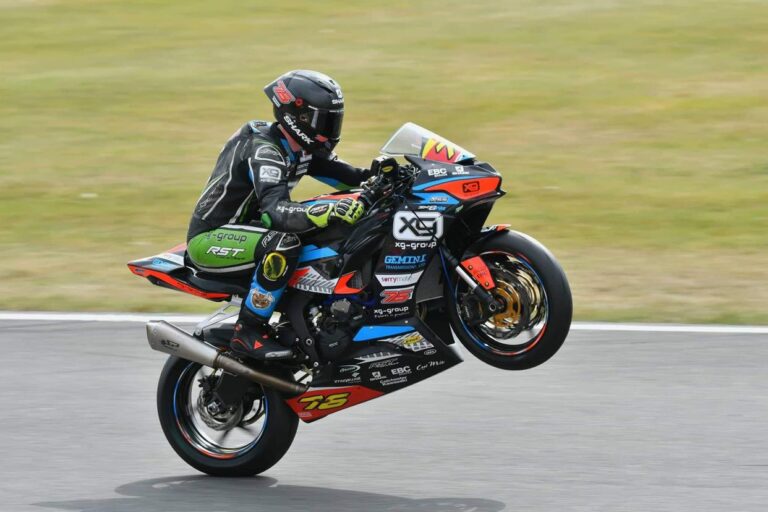 LUKE Verwey is eyeing even more improvements in the Pirelli National Junior Superstock Championship after making big strides at Snetterton.

The Silverstone-based rider, who heads to his home round this weekend, was running strong in Sunday’s race, just a few seconds off a points finish, when his race came to a halt as he made a small mistake and dropped his ZX-6R.

After knocking more than two full seconds off his previous best lap time in the opening practice session, Luke was feeling confident heading into FP2 where he shaved another few tenths off his quickest time.

He carried the momentum into qualifying where he looked set to put his Team XG Racing Kawasaki up into the top18, but red flags were waved with Luke just seconds from finishing his hot lap, forcing him to abandon his effort as he settled for 20th spot, in the company of podium finishers from the last round.

Lining up on the seventh row of the grid, he made a solid start and held position before picking off two riders within the opening few laps to move up to 18th. Pushing on, he was looking good and by the time the race entered its final five laps, he was sitting strongly in 17th.

But a mistake heading into the second hairpin resulted in him losing the front of his machine and he crashed out of contention. Fortunately, he was unhurt.

Despite the disappointment of not finishing in the points, Luke admitted he’s happy with even more progress in the highly-competitive class.

Luke Verwey:
“It was quite an eventful weekend,” he said. “It started off pretty good and I improved all weekend so I’m really happy with that.

“With FP1 it was quite good, I knocked about two seconds straight off my personal best so it was a huge improvement. Then, when we went into FP2, I just wanted to chip away at other little areas I wanted to improve on, and I did and ended up over the weekend going 2.3secs faster than my previous best.

“Going into qualifying, I was on for a really good lap time that would’ve bumped me up a few places, but it got red-flagged as I was coming into the last sector so I had to come into the pits. It’s frustrating, but that’s racing. I wanted to be further forward, but I qualified 20th.

“In the race, I worked my way up to about 17th and three laps from the end I just lost the front going into the hairpin. It was annoying, especially because I was gaining loads of confidence, so I think I just risked it a little too much and maybe I should’ve backed off a bit and carried on doing the consistently good lap times.

“But other than that I’m happy heading to Silverstone. Even though it’s a home round where we don’t really do much riding, I’m still looking forward to it.”

Luke will be back on track for his local round on the Silverstone National Circuit this coming weekend, September 10-12. 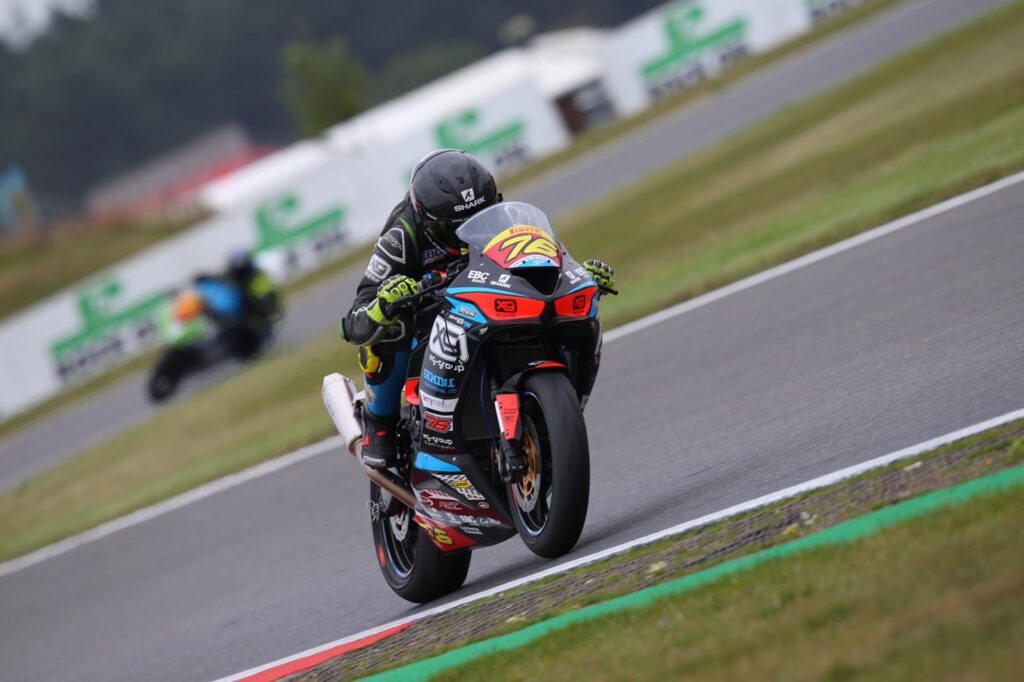 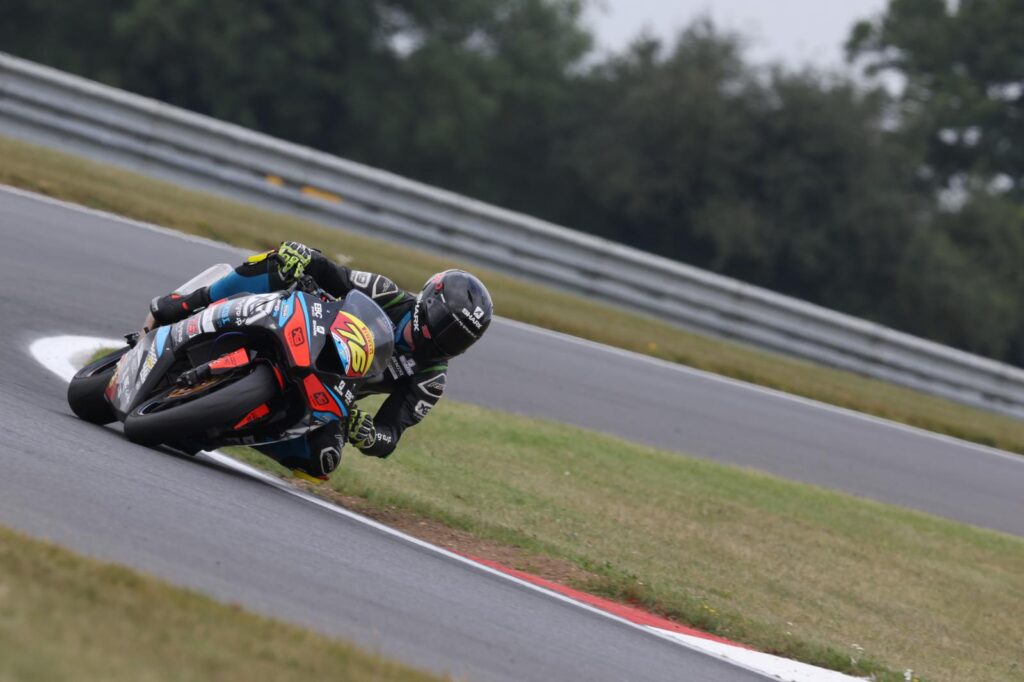