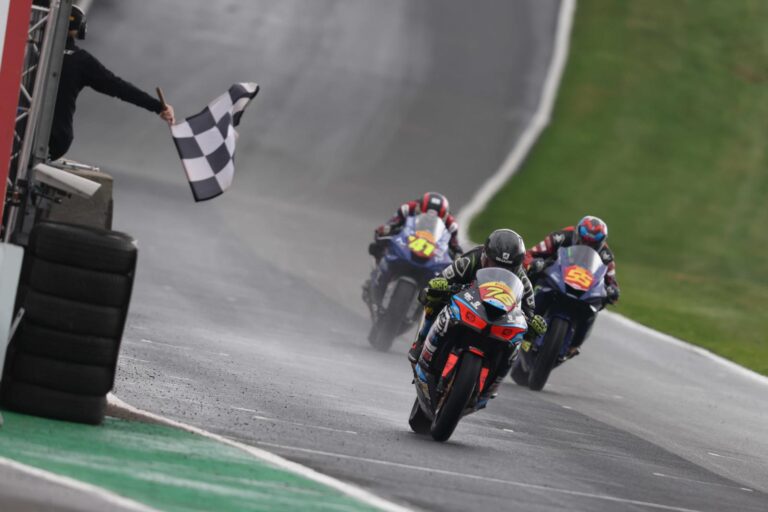 LUKE Verwey is setting his sights on points finishes for the remainder of the 2021 Pirelli National Junior Superstock Championship after a solid weekend at Cadwell Park.

The Silverstone-based rider just missed out on a points finish in Sunday’s race at the iconic Lincolnshire track after battling back from a difficult start to the weekend to cross the line 17th.

As the series arrived at the picturesque Lincolnshire track, the Team XG Racing Kawasaki rider was hoping to make improvements but lost all of the first practice session due to technical issues.

Hitting the track for FP2, he quickly sliced almost three seconds off his previous best lap time and managed to qualify 22nd ahead of Sunday’s 12-lap race.

Getting a clean start, he moved up three places in the opening laps before finding himself on the back of a large group. Over the coming laps he got stuck in and enjoyed a few battles as the group jostled for position and swapped places, eventually finishing the hard-fought race in 17th.

And while disappointed not to make it into the points, the 22-year-old is happy with the progress made and knows he can continue to push forward as the season enters its final five rounds.

Luke Verwey:
“Overall, it wasn’t a bad weekend and I think there are a lot of positives to take away from it,” he said. “It was a bit of an awful start because of an oil cooler failure prior to FP1. I missed the whole session which meant I was a session behind everyone else all weekend.

“But when I went into FP2 I knocked a huge chunk of time off my best previous lap there. I think it was something like 2.8secs I took off, so I am really pleased with that.

“I think going into qualifying without that FP1 track time probably kept me a bit behind and I could’ve used another session but overall, it was a really good weekend.

“I qualified 22nd and finished 17th and has been battling for 16th but the group I was in went all the way down to 20th, so I didn’t do too bad. Of course, I’d have liked to be in the points – my plan is always to be in the points, so my goal for the last half of the season is to get points for every single race.

“I’ve learnt a lot this weekend and I’m excited for pushing on and seeing what we can do.”

After two high-pressure back-to-back racing weekends, Luke now has a week off before he and the team head to the Snetterton 300 circuit in Norfolk for the next round over the weekend September 3-5. 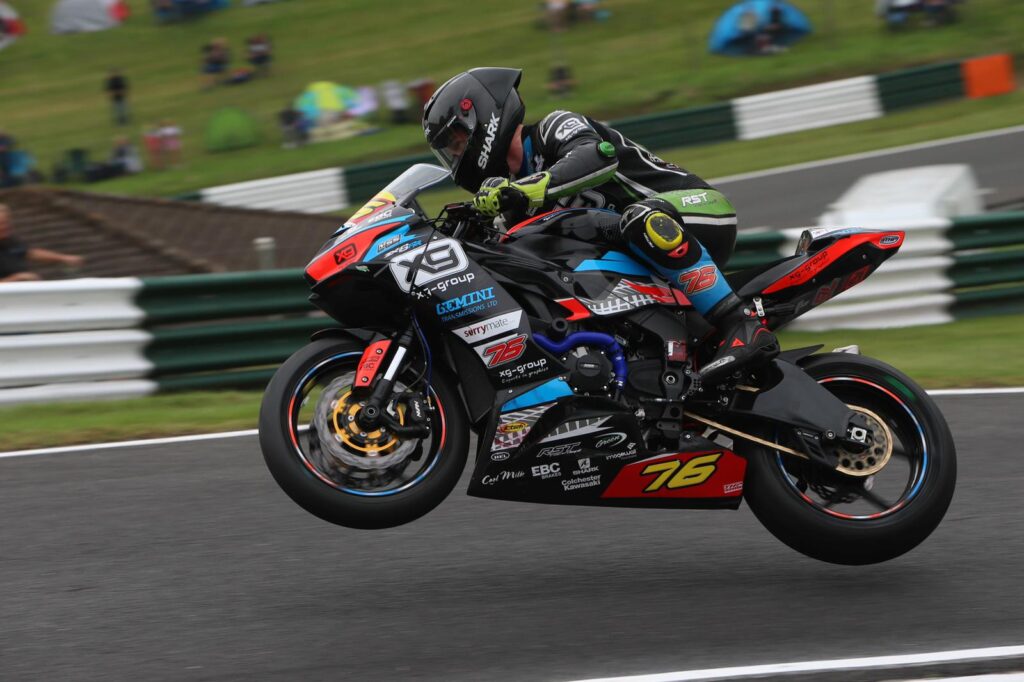