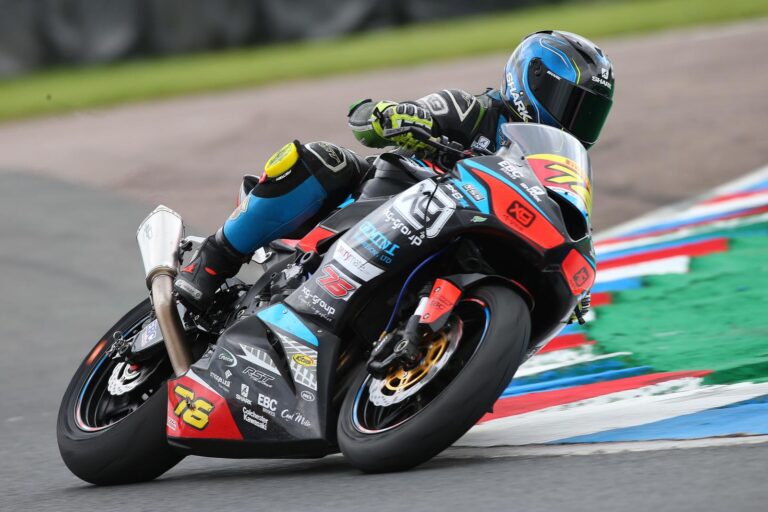 LUKE Verwey left the fourth round of the Pirelli National Junior Superstock Championship feeling confident about the season ahead after making good progress at Thruxton.

The Team XG Racing Kawasaki rider just missed out on a points finish at the UK’s fastest racing circuit but feels he’s made a big step forward and learnt a lot more about the bike.

The 22-year-old had never ridden the 600cc machine at Thruxton prior to Friday morning, but battled through changeable weather conditions to end the weekend posting competitive lap times which he believes now puts him in good stead for the rest of the year.

Just a week after Brands Hatch, the series was back in action at the Hampshire track but it soon became clear it was to be a round affected by the weather, as the riders headed out for a wet first practice followed by a second session on a drying track.

Qualifying 17th on a damp track on Saturday, the threat of rain was ever present as he headed out for a dry race on Sunday morning. Not getting the best of starts, he dropped back a handful of places in the opening lap but quickly began to make amends, clawing back several positions in the first few laps.

As the race continued, he found a strong and comfortable pace but by now was stuck in a group which he was unable to get away from so used the remainder of the race to concentrate on improving his lap times, eventually crossing the line 19th.

Luke Verwey:
“It was quite a difficult weekend because of the weather but despite a tough start it turned around a fair bit when the random rain showers stopped,” he said.

“It was the first time I’ve ridden the 600 there and qualified 17th against people who have been racing there for years.

“I didn’t get the best of starts. Coming into the first corner I got swamped by two or three people which messed up my exit and I ran wide and lost a few places.

“From there, I was in a group of about eight or nine but when you don’t start well there’s not an awful lot you can do so I just had to use it for more experience in the end.

“I finished 19th but I see that as a positive because I hadn’t been there before and it’s a good step in the right direction so I’m really looking forward to returning in the future.

“I ended up doing similar times to the frontrunners, so I was happy with that and now I’m really excited for Donington Park in a couple of weeks which is one of my favourites so I’m looking forward to hopefully pushing forward even more.” 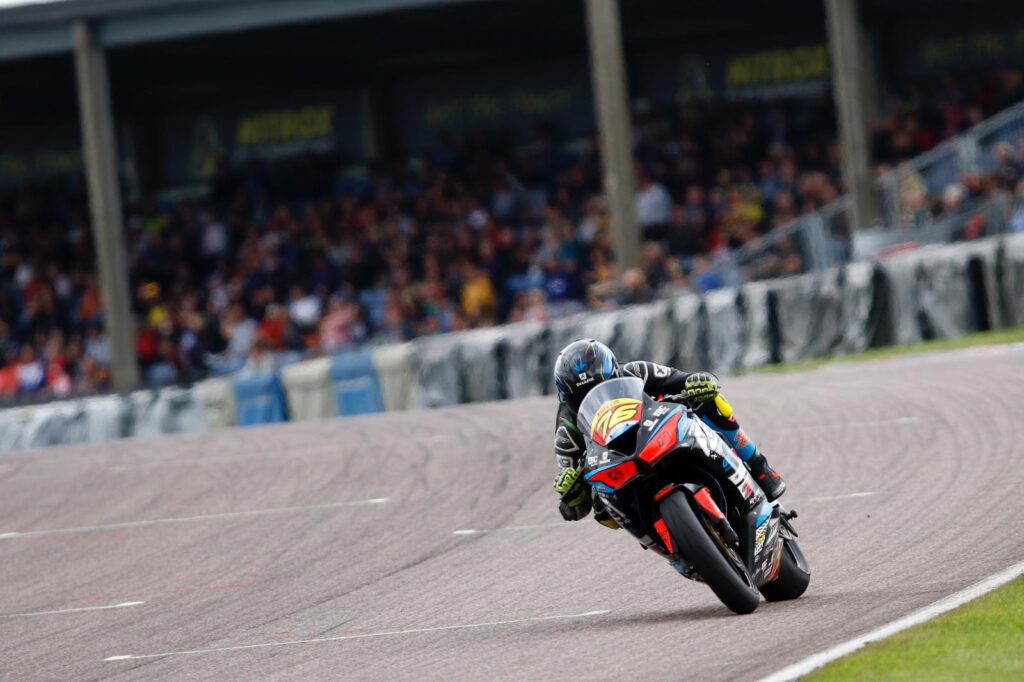 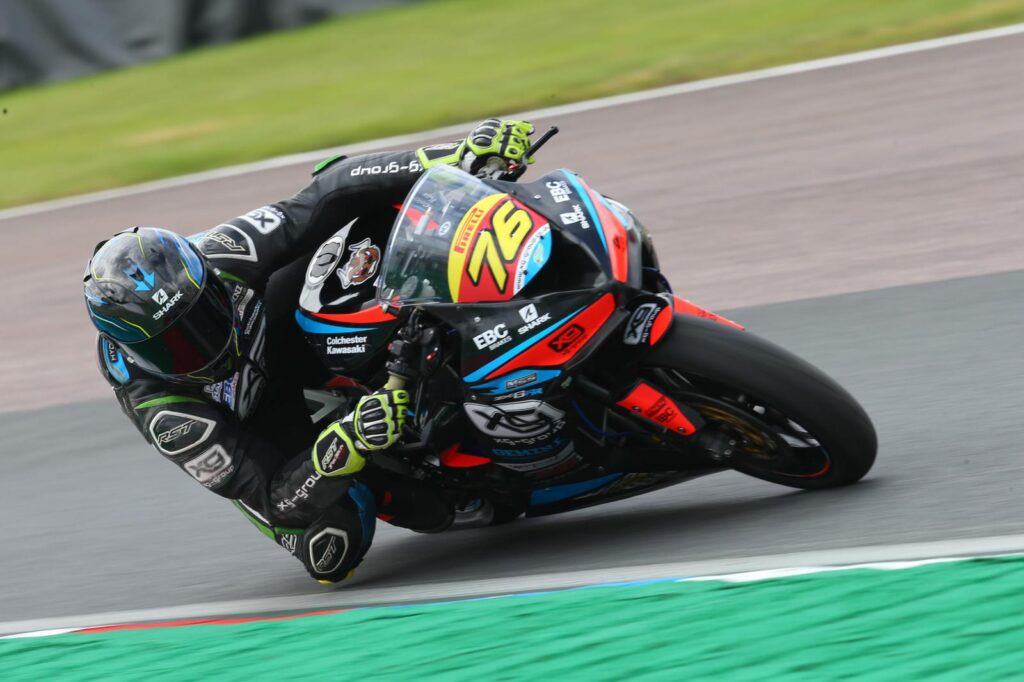 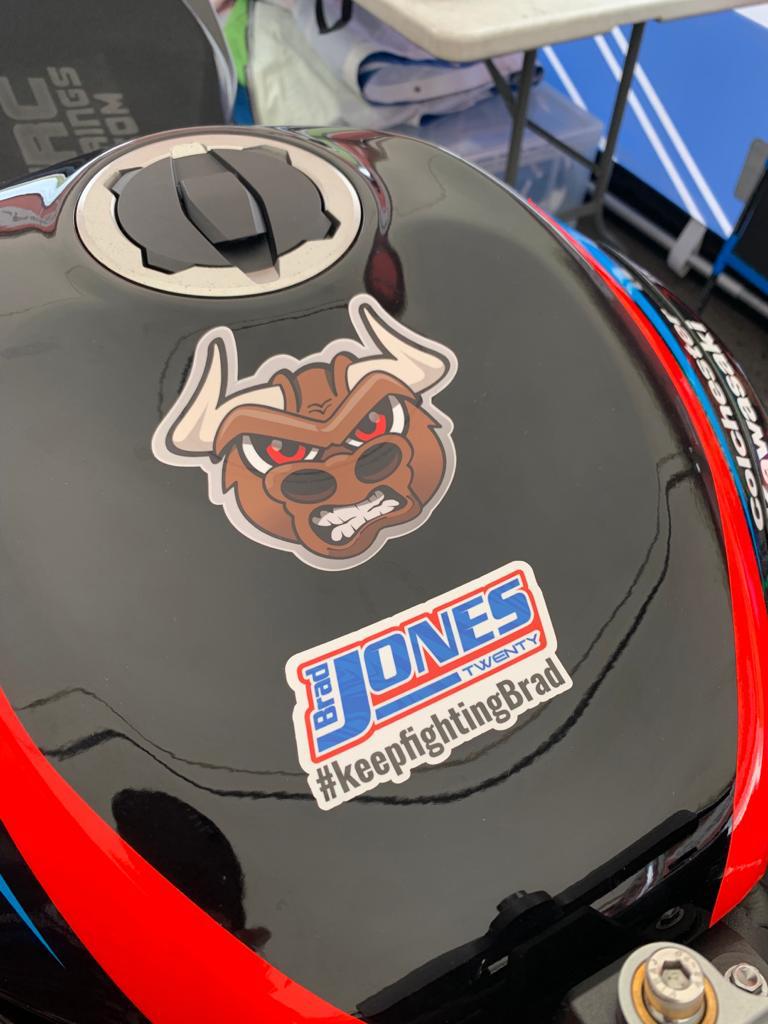