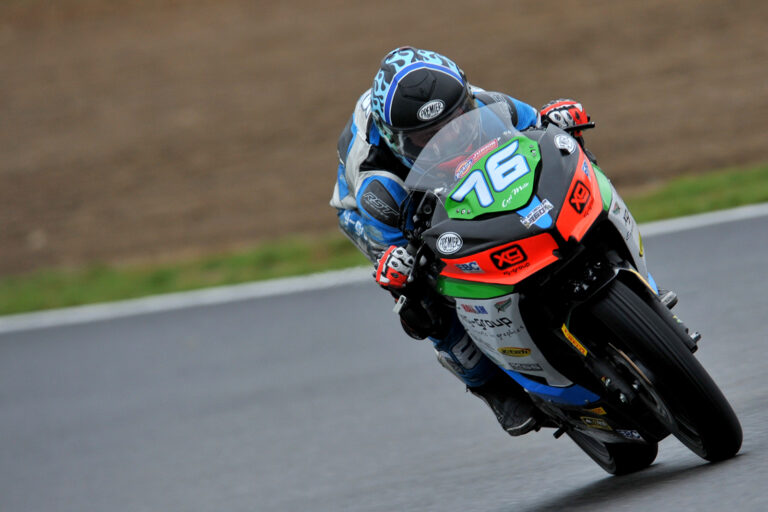 Luke Verwey continued his impressive run of end of season form to finish fifth in the final race of the Dickies British Junior Cup at Brands Hatch last Sunday, after starting from the back of the grid after not taking part in race one.

The result, which saw him carving through the field like a knife through butter, ensured the youngster from Silverstone finished an impressive seventh overall in the final championship standings, narrowly missing out on sixth!

It’s been a positive season for Luke, with front row starts and a best result of fourth.

Looking ahead, Luke’s 2019 plans are still not known at this time, although wherever he lines up the target is to finish on the podium and fight for his first British Championship race win.

Luke Verwey:
“The final race of the season was one of my best races of the season for sure. I went from the back of the grid after not starting race one, and after three laps I was up to fourth! Overall it was a really good race. There were damp patches so I didn’t want to risk throwing it away, it was more about being consistent. I love riding in the wet so I wasn’t phased and am pretty happy to end the season strong. I am looking forward to see what 2019 has in store, and I can’t wait to start testing once we know exactly what I will do. Massive thanks to all my supporters and a big congrats to Leon for winning the BSB title!”